Steve Jussely was born in Decatur, GA, but is a naturalized citizen of Mississippi. The son of a preacher-man, he moved to Hattiesburg in ’58. 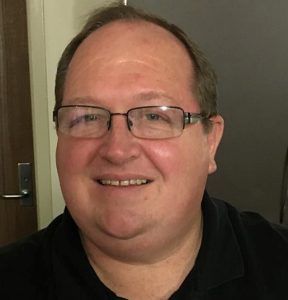 John was born in Fort Worth, Texas and grew up in the Piney Woods of East Texas (out in the country). He far prefers trees to dust! 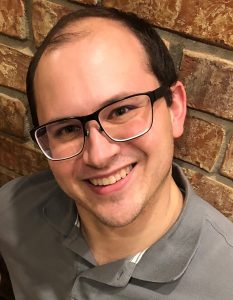 John Revell is from Dallas, TX. He has been married to his wife Hannah since May of 2015. They have a two year old son, Ethan. John received his degree in History from Oklahoma State University and graduated from RTS-Jackson in 2020. 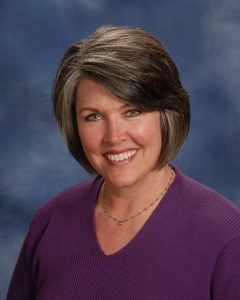 Carol was born in Birmingham, Alabama and grew up in Montgomery, AL where she was a member of Trinity PCA. 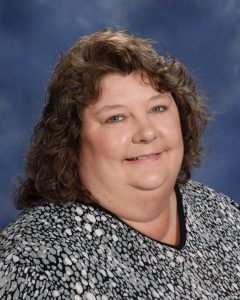 Tammy Davis has been the Director of Lakeland’s Children’s Ministry since 2003. She was born in Kosciusko, MS, but moved to the Rankin County area at the age of five. 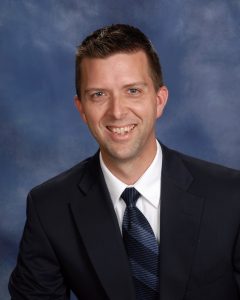 Andrew Vincent was born in Kosciusko, MS. He grew up in French Camp and graduated as Salutatorian from French Camp Academy in 1995. 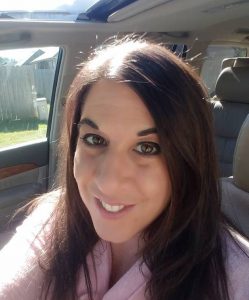 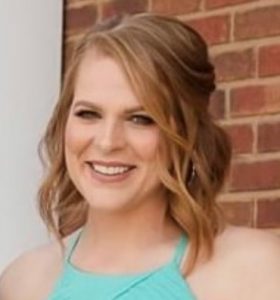 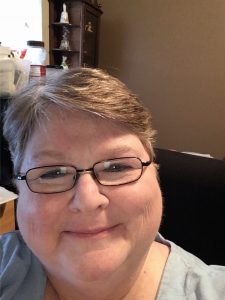 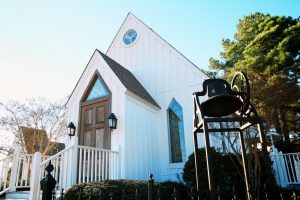